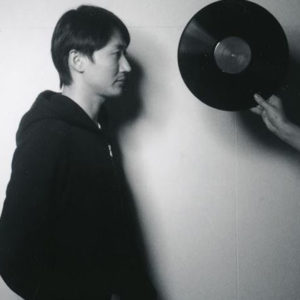 It came naturally to him living as an artist/ producer from his background. Since he was a teenager, he had touched and trained his ears by listening to many kinds of music.

Also, His productions got a fame by releasing quality tracks from efficient labels such as Get Slow, Metroline Ltd, Rabbit Hole Recordings and Fasten Musique.

It is no exaggeration to say that resident dj party Fasten Musique Concrete is leading the scene of Japanese electronic music scene into international label.