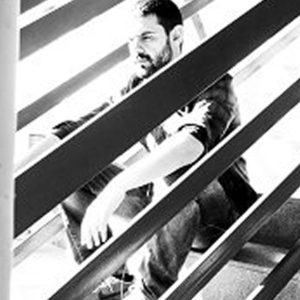 Since very little was his mother who made him love music, as his mother worked at EMI music and was always surrounded by vinyls. He had a small turntable and spent hours listening to music of all styles, 70, 80, 90 .... That's when, through his consciousness and old memories, he knew what he wanted to do, create music.

Born in Barcelona ,Chus duran aka Sonodab starts his career in 94. He played at small parties called light afternoons where he played four years as resident in his hometown. In 2002 and during two years, he stops playing to follow his dream, learn how to make electronic music to share his singular vision of music with the crowd.
He began using an old computer she shared with her sister, supplemented by studies to sound technician.

In 2004 he sign with Funkdango music recordings where he release his first record ( so fresh) with notable feedback .
After this release he signed contract with Decoder Muzique ,one of the best music distributors of Spain (of the moment) , and released his second ep, to Dpress rec.
In 2005 create his own studio (Inhibe producciones ) and In 2006 starts Trazable recordings . (one of his big targets.) run by Decoder Muzique.

He currently works mainly in Barcelona, with dates in Italy, Portugal, Russia ....
very talented producer in the electronic scene, has edited several of the most respected labels and remixed the best artists of the moment.

His sessions are really personal ,long journeys through House,techno,funk…percussions and groovy rhythms creating deep sensations on the crowd! 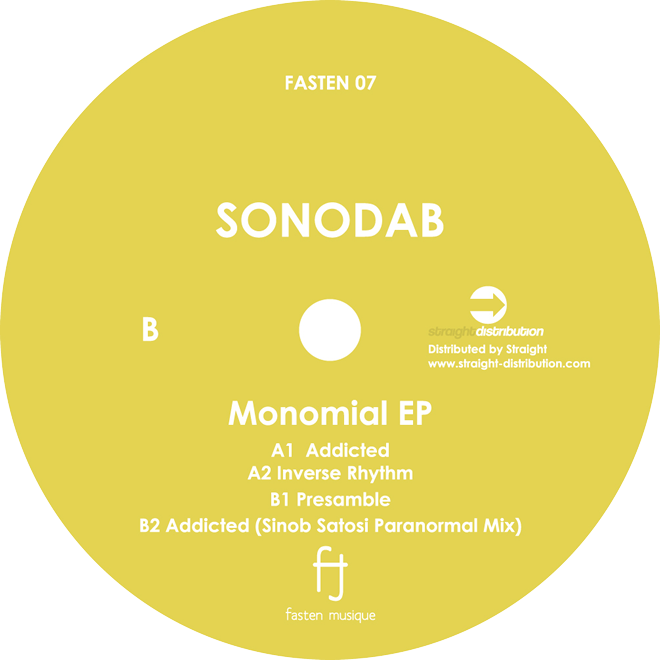