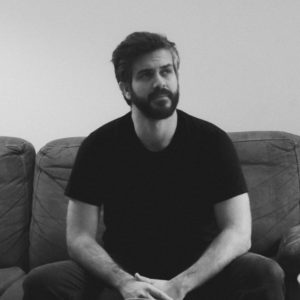 As house or techno fads pass through, you can rely on a sect of underground purists to keep the constant flow of quality, resisting the fluctuating electronic trends and persisting with what they believe in. One of those purists is Seuil, the genuine article, a lover of German minimal and warm US deep house, whose dedication to his favourite styles has been unrelenting.
A talented producer who has an impressive list of cult labels next to his name (Minibar, Circus Company, Hello Repeat, Ultrastretch), he has collab’ed with many different artists from agency mate Tolga Fidan to dOP on the 2011 bomb ‘Ultravision’. Nowadays focusing on running his own imprint Eklo in the pursuit of something timeless, he leads a team of young and forward-thinking producers
releasing material from the likes of Le Loup, Cristi Cons, Robin Ordell, Vadim Svoboda, Ion Ludwig and Yakine.

Seuil’s philosophy, or rather passion, is vinyl and vinyl-only, which he aims to support through both his label output and as a DJ. Behind the decks he is a master of groovy, subtle sounds, with his sets moving through micro, to deep, to even a little UK break house. A highly respected name on the underground network, he is spinning all over the world from DC10 Ibiza to Concrete Paris, to the raucous Half Baked parties in London of which he is a resident.
Also one half of DJ/producer outfit Hold Youth which Seuil runs with Le Loup, their open-minded sound encompasses house, disco, techno, hip-hop and everything in between. Hosting their bi-monthly residency at Paris’ illustrious Rex Club, back in the studio the pair are now putting the finishing touches on their debut LP, which is sure to prick up discerning ears early 2014. 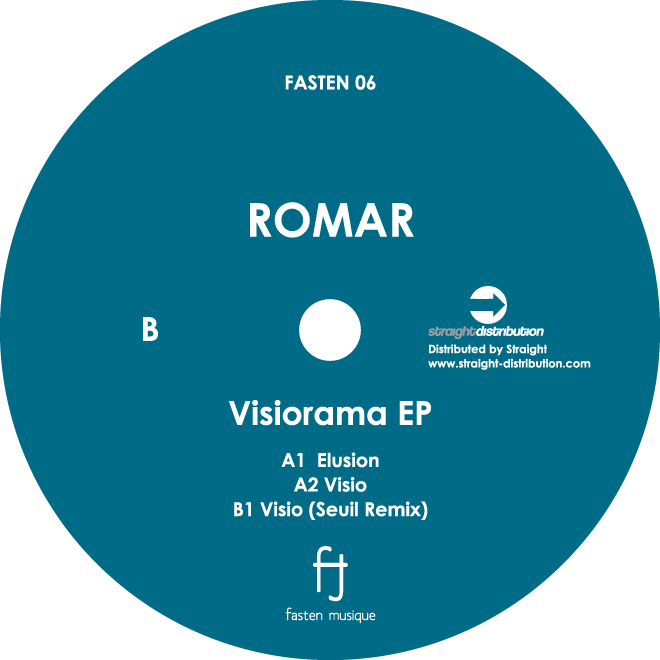